So you want to cover the barren bottom of your new fish tank with some pretty pebbles but have no clue what amount to get.

Who would’ve thought that watching a Pixar movie would teach you authentic facts about different marine inhabitants. 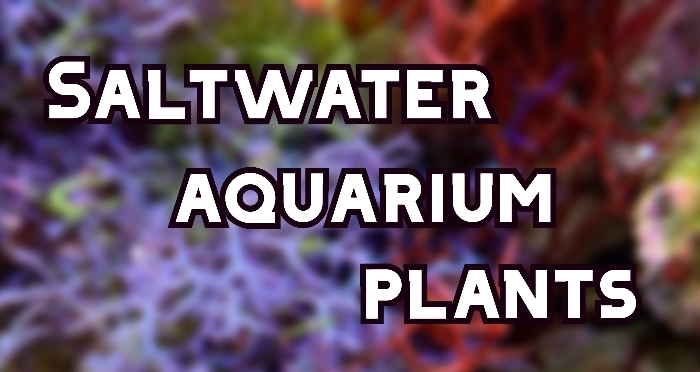 Live plants can add color to your aquarium, and also excel at purifying and oxygenating water to help improve the health of your system.

This amphibian makes a perfect aquatic pet: it’s intriguing to observe its behavior and it’s pretty easy to take care of.

Adding driftwood, rocks, and plants to your fish tank is a great idea, but these may come with unexpected intruders that can eventually cause trouble.

So you thought that you’re doing everything right to keep your pet turtle’s habitat clean. 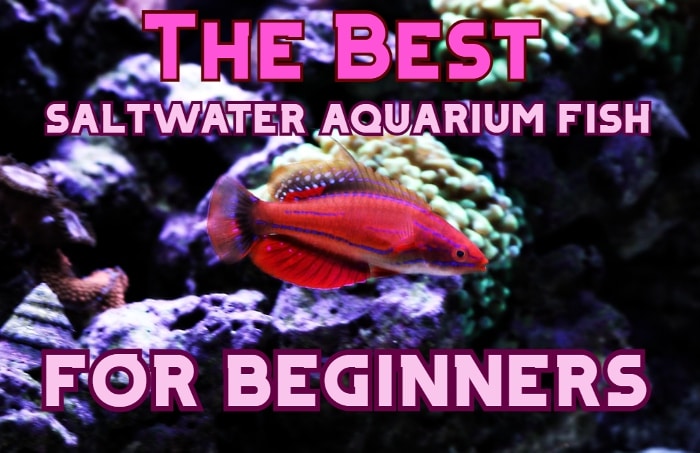 Even though many people believe that starting a marine fish tank is more challenging than setting up a freshwater one, I’d say that both systems require similar amounts of research.

There are a few things to consider when bringing a new pet fish to your home tank, or when transporting the aquatic animal to a new location.

Because of their attractive appearance, and algae-eating habits, pleco pets would often draw the attention of both beginner and advanced aquarists.

Siamese Fighting fish have this attractive appearance and amusing personalities which is why they are the go-to choice for many beginner aquarists.

The world of fishkeeping is saturated with contradicting information that can easily intimidate a novice aquarist.

A while back, when I first felt a bit more confident in my skills as an aquarist, I decided to spice things up with a more advanced aquarium setup. 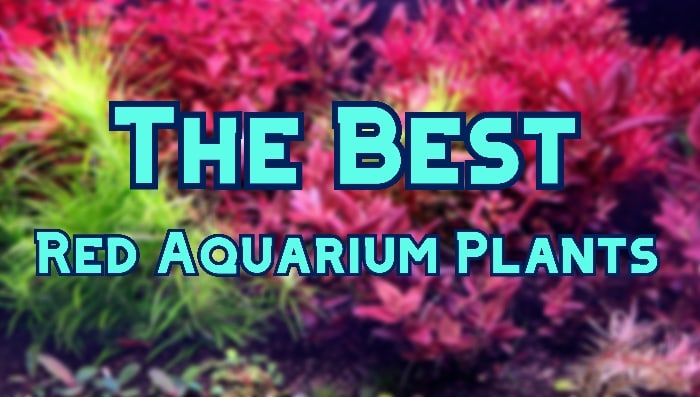 So the idea of an all-green planted tank bores you and you want to make your aquascape more colorful.

This is not uncommon: everything is going according to plan in your pond when, seemingly out of nowhere, algae starts rearing its ugly head.

Let me guess: You want to spruce up your aquarium with some greenery but you keep hearing it’s impossible with your ever-hungry goldies.

Some types of white flatworms can appear in your fish tank seemingly out of nowhere and make you freak out.

Reading the behavior of your turtle can be confusing and leave you desperate at times.

Keeping aquatic pets can have its disturbing side. 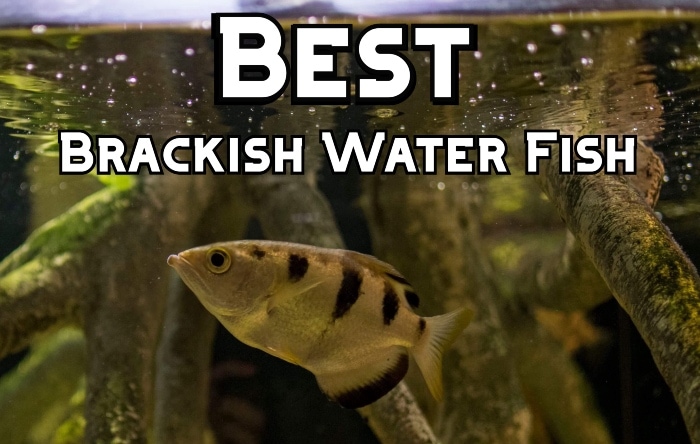 So you finally got tired of your freshwater fish tank and now want to try something extraordinary.

Having a clean sandbed in your saltwater aquarium can sometimes seem like a distant dream.

Mystery snails are crossbreeds between different species of Apple snails and as such share the same reproductive habits.