Natural Chlorine removal methods eventually become of interest to anyone who keeps aquarium fish or just dislikes the taste of chlorinated water.

You could remove Chlorine from tap water by boiling it, but will that be enough to completely drive it out?

What about its less volatile and more stable substitute – Chloramine?

Will such a treatment yield sufficient results?

If you’re using water from the tap for your home aquarium then removing its Chlorine contents is absolutely essential for keeping your pet fish safe. Here’s what happens with water when being boiled and if that removes free Chlorine:

There’s an inverse relationship between your tap water’s temperature and how much gas it can withhold. Boiling chlorinated water will decrease its ability to hold gasses and force the free Chlorine out. Free Chlorine remains as dissolved gas in water at temperatures of above -29.2 °F (-34 °C). 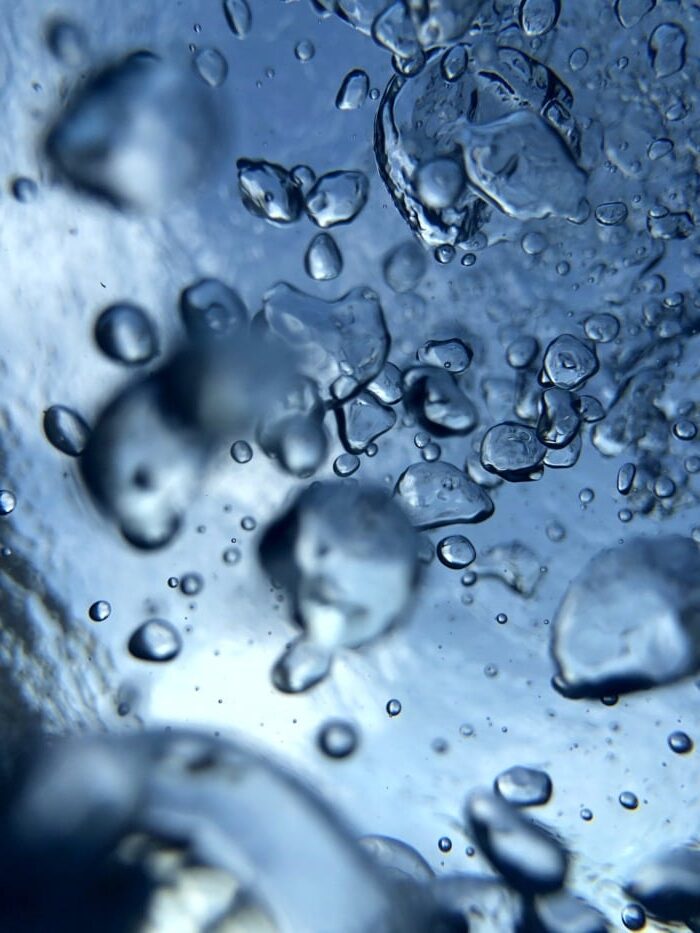 Boiling city water can be a quick and natural way to rid it of the Chlorine inside. It will make it safe for aquarium fish, and it will eliminate the unpleasant taste for drinking purposes.

What about boiling out dissolved Chloramine?

Chloramine is the chemical bond between Ammonia and Chlorine and is less volatile and reactive than the free Chlorine molecules.

These qualities enable dissolved Chloramine to stay a lot longer in tap water than Chlorine.

It is the main reason why most modern water facilities have switched to Chloramine for disinfection.

Here’s what happens when you try to boil Chloramine out of tap water:

Boiling speeds up the evaporation of Chloramine from tap water significantly, but it still remains a relatively slow process. You’ll need to boil 10 gallons of water for at least an hour to completely remove 1 mg/L (milligram per Liter) of Chloramine. Therefore it’s not feasible to try and boil Chloramine out of larger volumes of tap water.

It is rare for your city water to contain less than 2 mg/L of Chloramine.

In some cases it can hold up to 4 mg/L as per the Environmental Protection Agency’s regulation.

How long should you boil the water to completely clear it from these impurities? 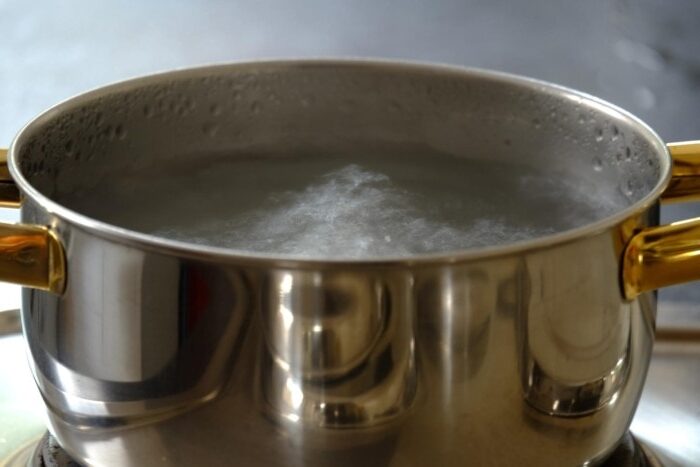 Chloramine takes up to 17 times longer than Chlorine to completely gas off from water that’s being boiled.

However, Chlorine outgasses relatively fast under the same conditions.

I did some research on the exact time needed and wrote down my own measurements, which gave me these results.

Visit the link where I discuss evaporation speeds of Chlorine and Chloramine in detail.

I also provide a chart that can be used to calculate the needed time to boil your tap water, depending on the levels it contains.

In short, a concentration of 1 mg/L of Chlorine will take 3.7 minutes to evaporate from 10 gallons of boiling water.

The same amount of Chloramine will take a little over 60 minutes.

Leave me a comment below if you have more questions or want to share your experience with my readers.

1 thought on “Does Boiling Water Remove Chlorine (and Chloramine)?”